“We wanted to make the children smile and take their minds off why they are at the hospital,” said Officer Lahar. “It’s our hope that a positive visit from a police officer can aid the patients in taking a break from the challenges they might be facing in their lives. It also gives us an opportunity to answer questions the kids might have about a profession in law enforcement.”

The officers also participated in different activities with the patients, such as board games and coloring books.

Here is a video by Officer Lahar explaining why this gesture is important to him:

More pictures from the visit can be seen at the HPD Flickr account AT THIS LINK.
Posted by Events the Week of April 29th at 8:38 AM

Southeast Officers to be Featured for Their Kindness on Easter 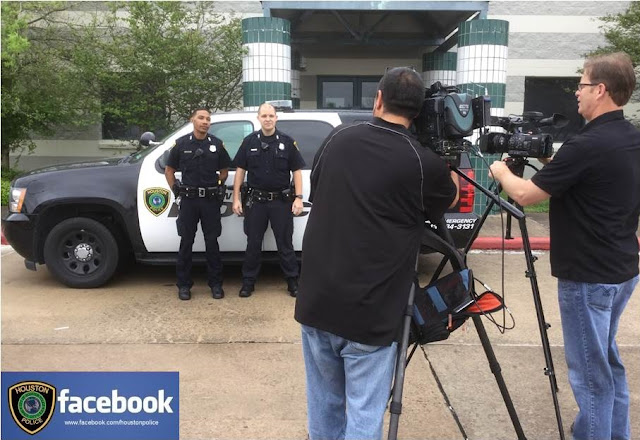 Officers Hicks and Gunter, assigned to the Southeast Patrol Division, went above and beyond when they bought replacement Easter baskets for three kids who would have otherwise gone without.

They responded to a call of a Burglary of a Motor Vehicle on Easter Sunday and learned that among other things taken, the Easter baskets for the children were stolen. After getting the information for the report, they left the scene and went to the store to buy replacements. They returned with the baskets and gave them to the citizen, who was extremely grateful. They insisted on taking a picture with the officers: 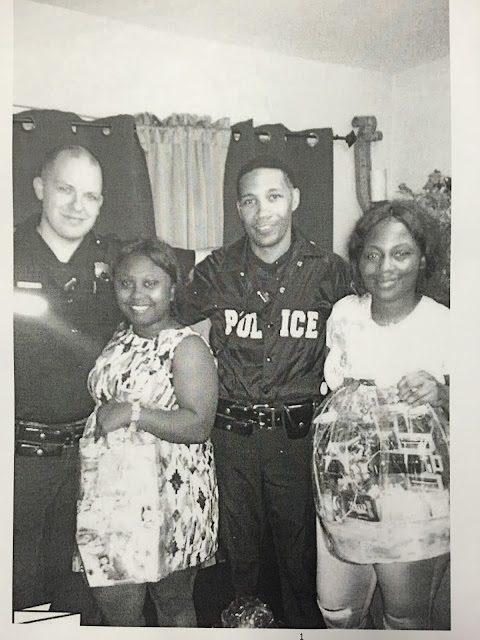 Both officers were adamant that they did not do this for the recognition, but rather because no child should be without Easter baskets on Easter.

See their story this afternoon on KHOU Channel 11 and KPRC Channel 2.

Great story by ABC13 on the work Officer Barry Curtis is doing in the Sunnyside Neighborhood.
Posted by Events the Week of April 29th at 10:11 AM No comments: 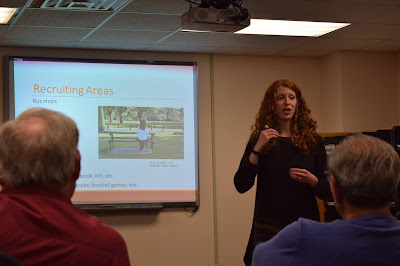 Jenna Cooper is an Education Specialist with United Against Human Trafficking 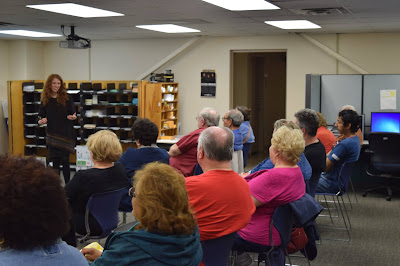 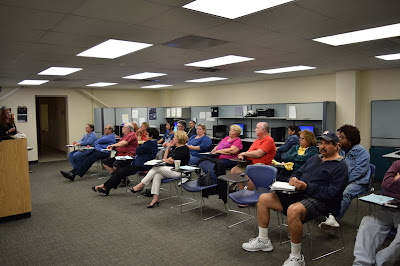 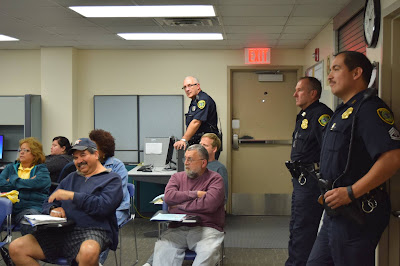 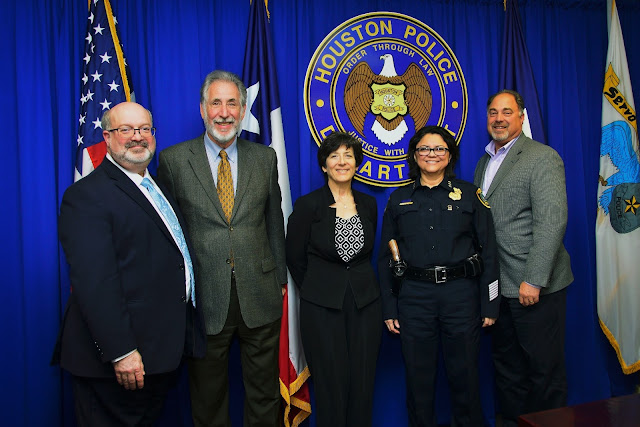