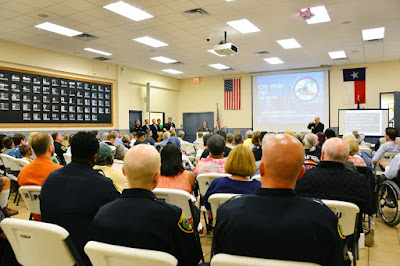 The July Positive Interaction Program (PIP) meeting was held  at the Houston Police Officers Union Hall. The meeting began with four speakers ranging on the topics of theft prevention in shopping center parking lots to the current crime rates in the City of Houston.


Sergeant Brian Harris of the HPD Homicide Division spoke about the procedures and dynamics of conducting an investigation. His points included what an homicide investigator does, how many investigators they have on their team, how every scene has a story to tell and how investigators try explain that story to the best of their ability.

The Positive Interaction Program holds monthly meeting featuring speakers from different divisions explaining how their division operates.
If you are interested in attending a PIP meeting, CLICK HERE for more information. 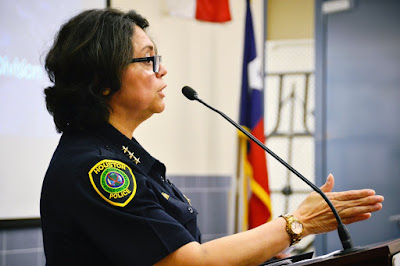 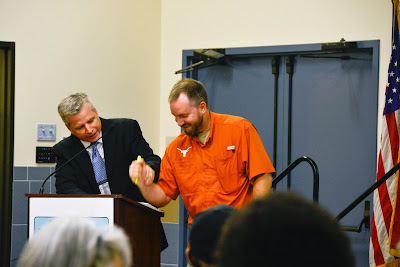 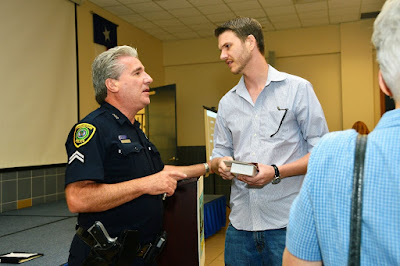