The Houston Police Department’s Community Services Unit held its second of four home security survey initiatives for elderly residents this week.  This initiative is aimed at providing a safe and secure home for residents who might need security upgrades at their houses.

Senior citizens were encouraged to sign up for free home security surveys that will be provided at a later date by a certified HPD officer. Once the survey has been completed, many local businesses and organizations have donated products, cash and services for these upgrades. These security upgrades such as flood lights, deadbolts, and door and window alarms, will be installed, free of charge, at a later date.

The next event will be held at Acres Homes in October, 2016. 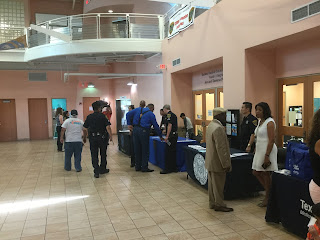 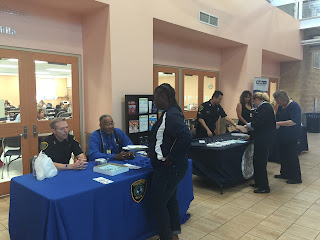 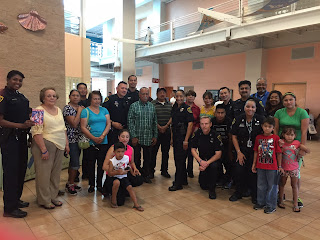